Our in-person experience The Man From Beyond is open. Read what we’re doing to keep you safe when at our facility.

You're the inquisitive type, aren't you? I like that.

For Your Eyes Only

The Man From Beyond puts you at the heart of a story, but it is also a game. Our gamemaster has leaked the following trade secrets to help you make the most of your time with us. 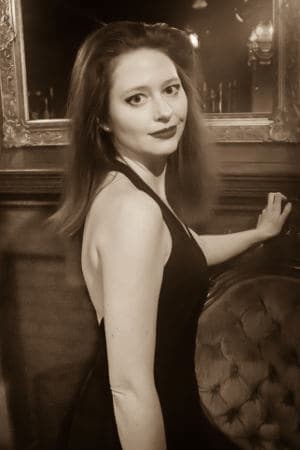 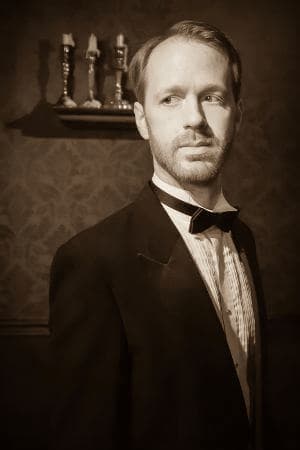 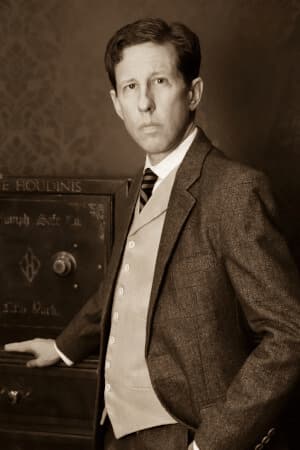 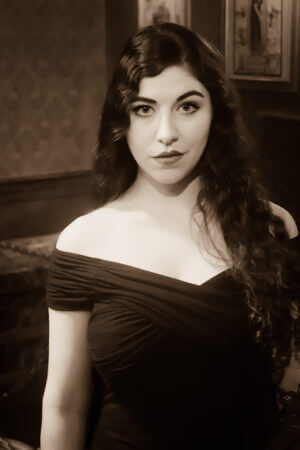 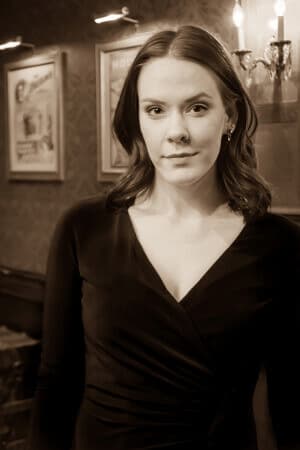 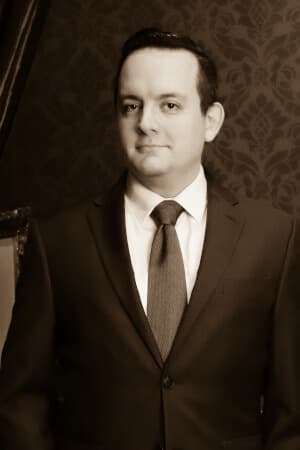 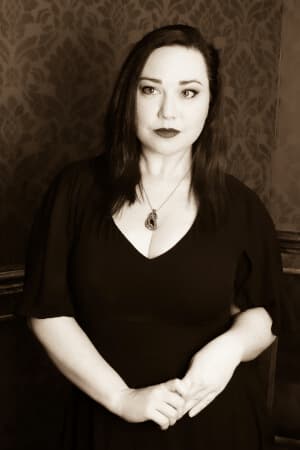 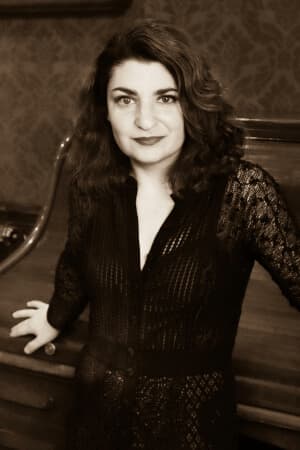 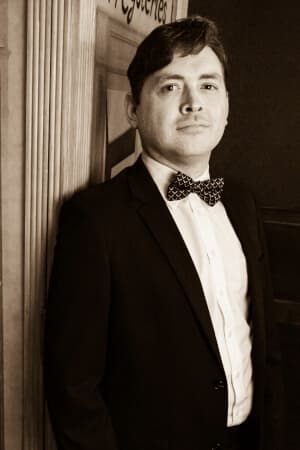 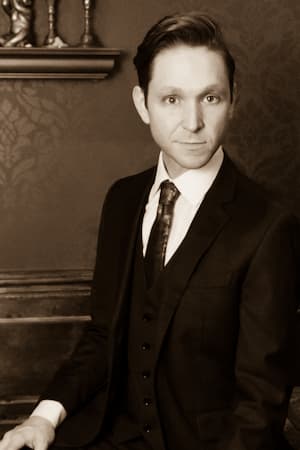 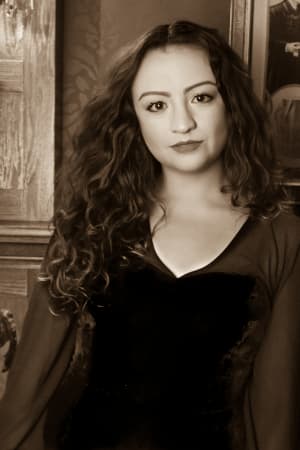 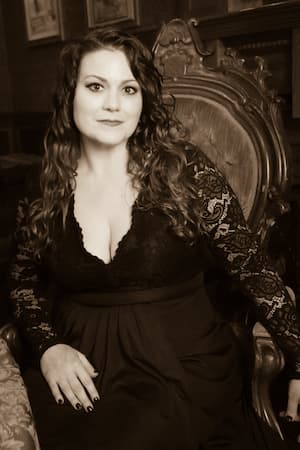 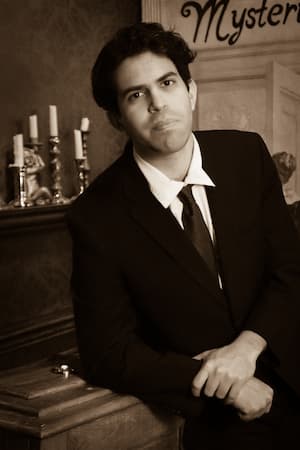 Credits may be seen by those who have successfully navigated Madame Daphne's parlor.

If you haven't seen them yet, take a close look at your final souvenir.


Strange Bird will have more amazing things to share with you. Be sure to hear about it: